Seeing cave paintings in their natural setting is fascinating because it is like time-traveling back hundreds, sometimes thousands, of years into someone’s living room and on the coffee table lies their diary written in an unfamiliar ink and in a language you don’t speak.  There is no definitive concensus about the meaning of most prehistoric Rock Art, there is only theory.  I think this is why it endlessly invites discovery, examination and speculation.  A fascinating question to be answered about cave paintings is how do they withstand erosion?

Here is a video about Rock Art, featuring some gems from Joshua Tree National Park (possibly created by members of the Pinto or Serrano tribes) as well as a demonstration about how the art may have been created:

Painted rock art or cave paintings are called “pictographs”.  This distinguishes them from rock art pieces that are carved into stone, which are called “petroglyphs”.  Another form of rock art are “geoglyphs” which are large deep carvings into the surface of the earth and are usually best seen from an aerial perspective.  What I’m interested in today is why pictographs/cave paintings do not wash away with erosion.

Painting with crude natural pigments onto exposed rock seems such a fragile art form to be preserved as well as it is in such an unprotected environment.  In the case of some of the most ancient rock art that has been found, for example the El Castillo cave paintings in Spain dating at 39,000 BCE and the Chauvet paintings in France dating at 30,000 BCE, the paintings were made in enclosed caves.  This means they were not exposed to the destructive forces of a fluctuating environment. In fact, the opposite.  The factors of erosion in those caves actually helped to preserve them with a film of sheer calcium deposit that formed over the paintings, in effect laminating them.

There are many ancient pictographs that are painted in a rocky overhangs that are exposed to dynamic temperature and wind conditions, yet they remain. Why?  Here are a few rudimentary answers.  The wet pigment itself seeps into the pores of the rocks so even if wind or rain were to blow away the entire surface of the paint, there theoretically would still be a visible image in/on the rock on the areas that were absorbed into the surface. Also, the binding media that was mixed into the pigment would help preserve the pigment.  Paint is made from ground minerals mixed with liquid.  Water may have been used to create the paint’s consistency, but something would have to have been added to it to make it bind to the surface.  In most cases whatever substances that may have been used as binders have biodegraded to the point that not enough of it exists for archaeologists to test.  But it is hypothesized that spit, fats, vegetable/plant juices, tree sap, egg white, urine and blood may have been some of the binders used in the paint.  Here in the southwest some think that juice from the pervasive Yucca plant may have been used as a binder since it contains natural latex.

It is a fun experiment to see if you can make a prehistoric style paint and brush and create art on a rock.  Check out this video of me doing just that: https://youtu.be/trXZTRitmkY Have you tried it?  If so, please share a link to your video, photos or blog post about it in the comments.  Rock on!

BOOK A HIKING TOUR WITH ANGELINE 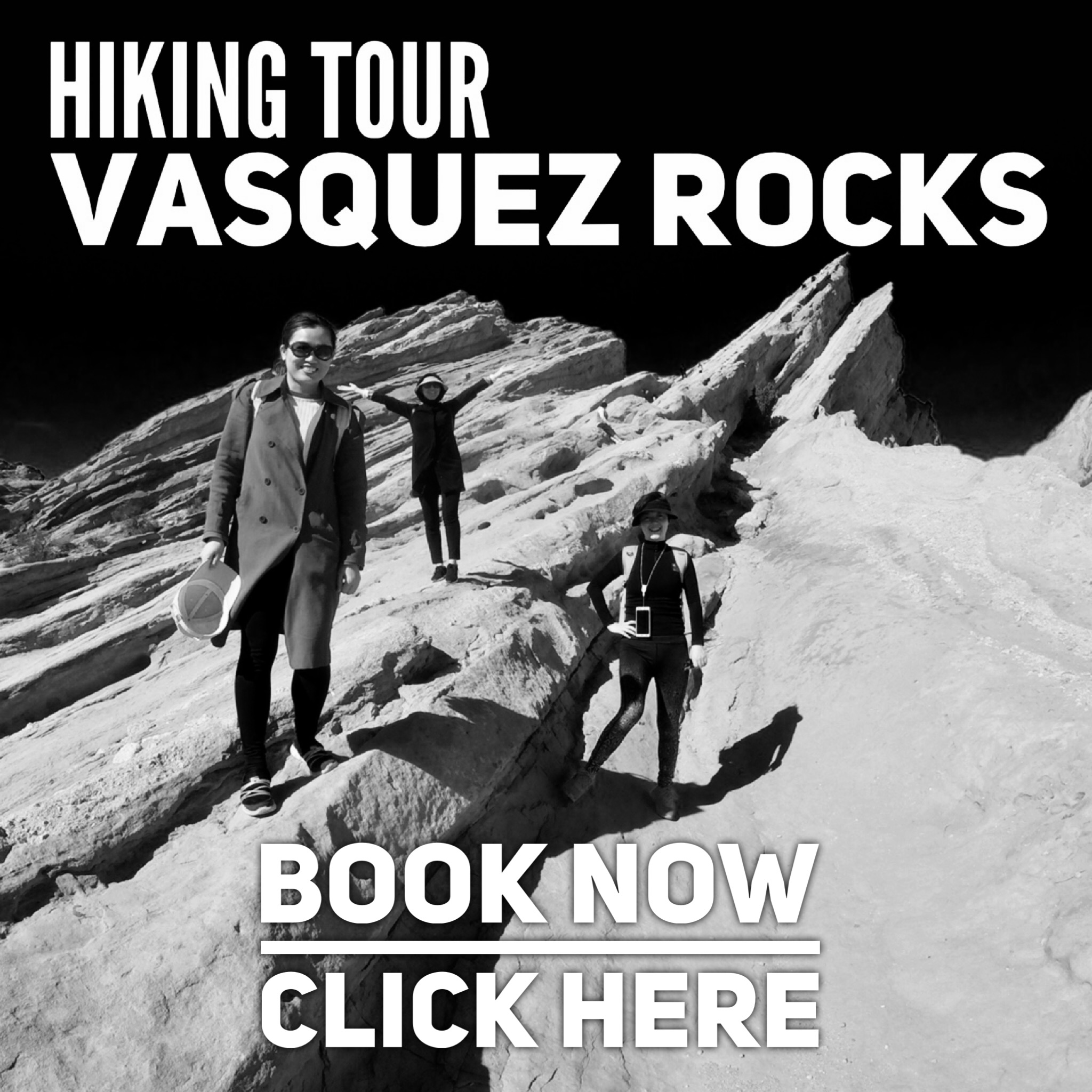 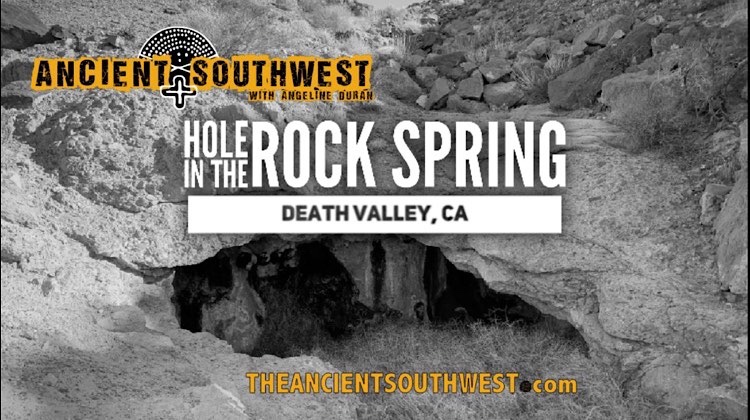 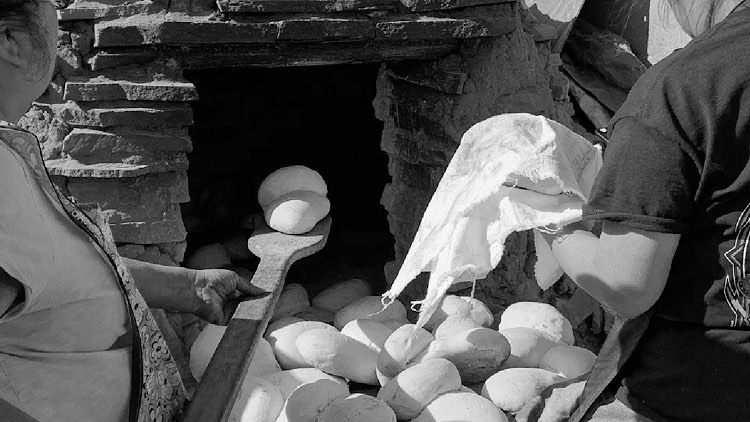 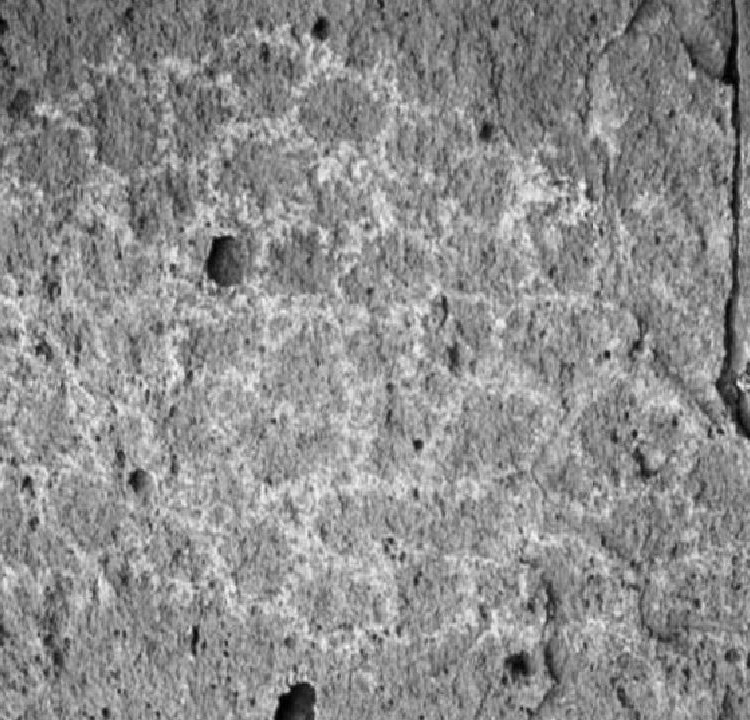 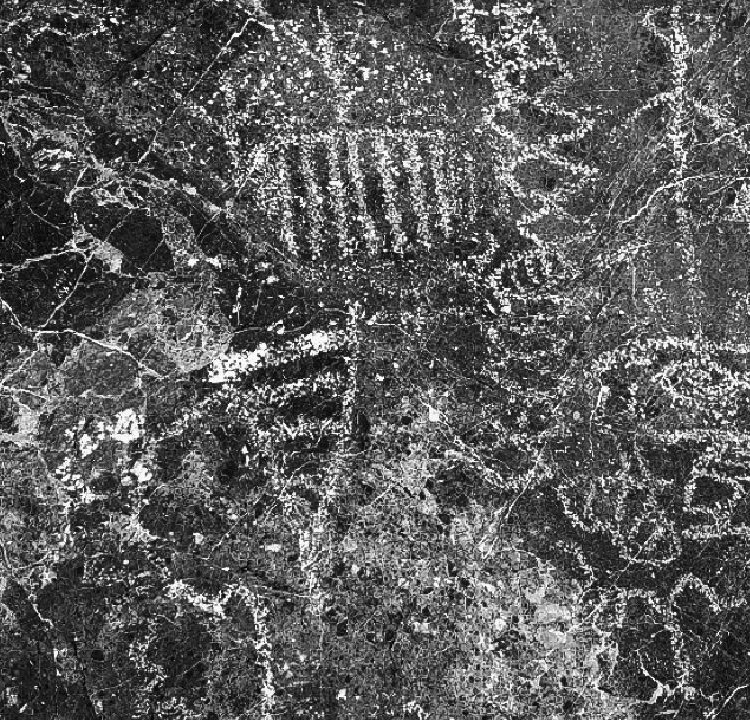 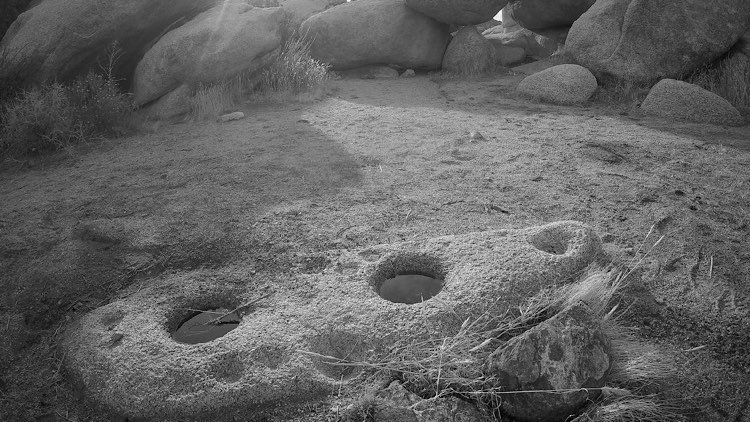 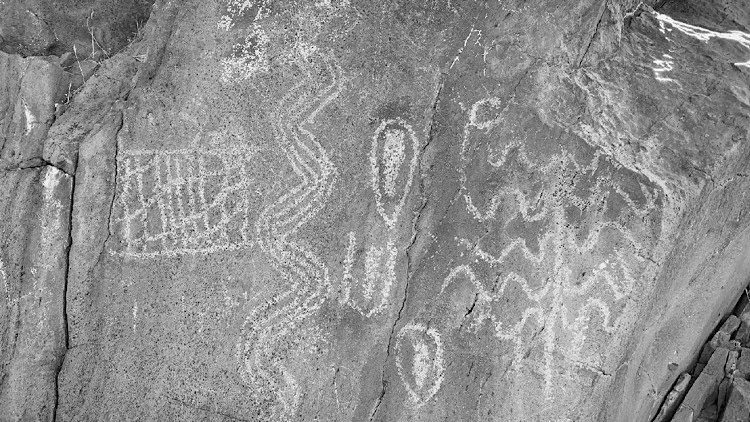 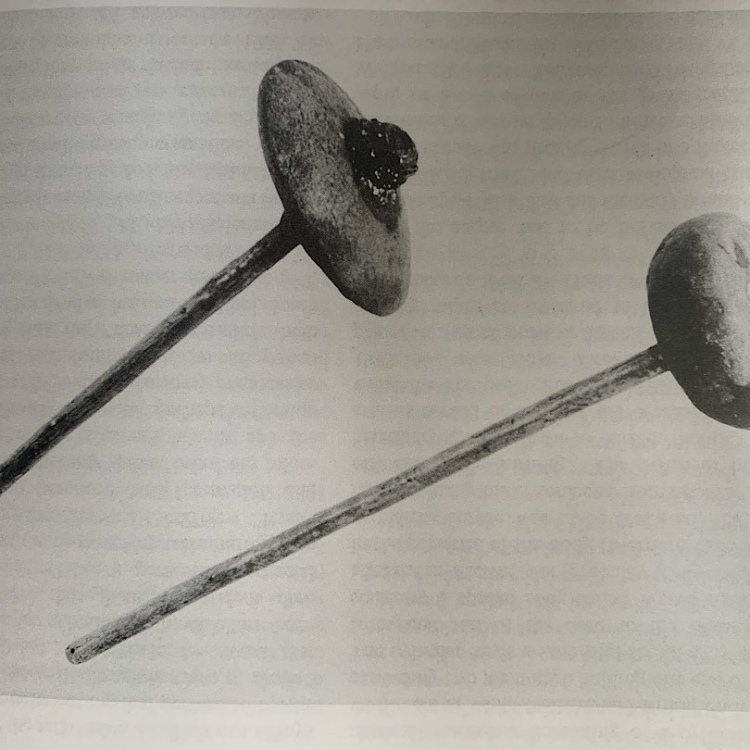 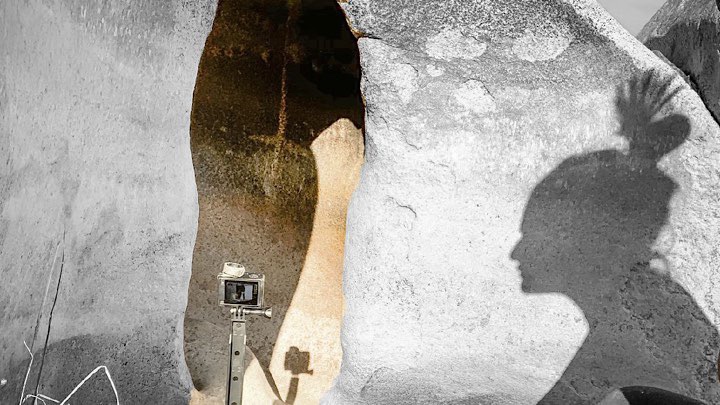